In order to use RunSignup, your browser must accept cookies. Otherwise, you will not be able to register for races or use other functionality of the website. However, your browser doesn't appear to allow cookies by default.

If you still see this message after clicking the link, then your browser settings are likely set to not allow cookies. Please try enabling cookies. You can find instructions at https://www.whatismybrowser.com/guides/how-to-enable-cookies/auto. 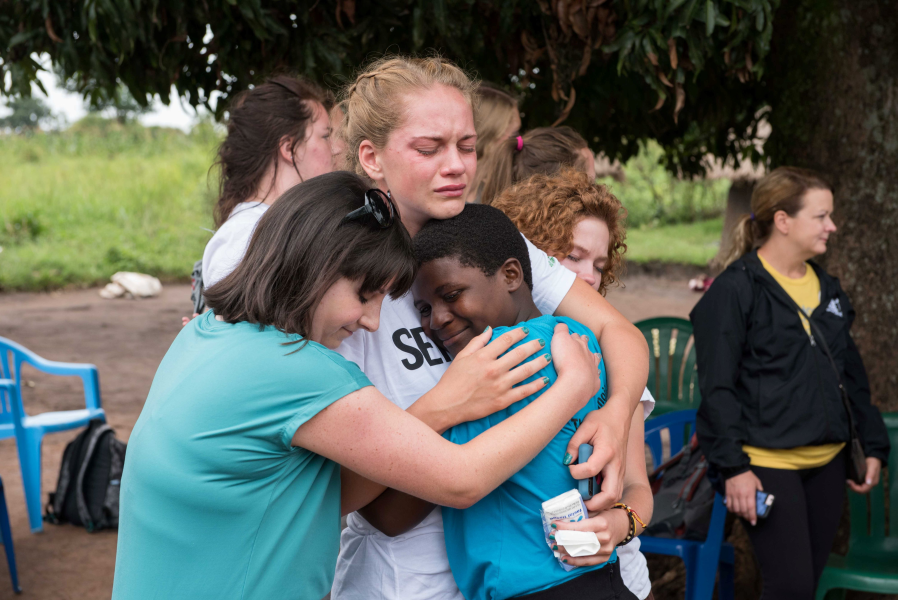 Human trafficking is a pervasive, global problem with acute consequences for the survivors. Human trafficking, according to the U.S. Department of State, is a form of modern-day slavery involving the recruitment, harboring, or obtaining of a person for labor or services, through force, fraud, coercion or threat for the purpose of exploitation.

It is the fastest growing criminal enterprise worldwide, with estimated total profits of $150 billion, and it enslaves approximately 40.3 million men, women, and children around the world - that’s more than at any other point in human history.

Women and children are particularly vulnerable. According to the Global Slavery Index, 71% of victims trapped in human trafficking are women and girls, and according to the International Labour Organization (ILO), 1 in 4 children is a victim of human trafficking. In 2017, an estimated 1 out of 7 endangered runaways reported to the National Center for Missing and Exploited Children were likely child sex trafficking victims. Out of those, 88% were in the care of social services or foster care when they ran.

The Issue in Uganda

However, human trafficking is a hidden crime and trafficked women and children are intentionally kept out of sight, so the statistics cannot fully capture the magnitude of the issue. The Global Survey Index estimates that there are as many as 304,000 victims currently being exploited in Uganda, but in 2017, only 276 were reported. Further, from those reported victims, Uganda only achieved 52 prosecutions and 24 convictions, none of which involved government officials despite growing concerns of corruption and official complicity in these crimes. One victim is already too many, so Uganda still has a long way to go. Uganda’s anti-trafficking efforts are also underfunded, primarily supported by NGOs, and marked by a lack of education and training among law enforcement.

Uganda is making strides toward a more just and equitable world, but coercion and exploitation, the hallmarks of trafficking, are still common. Every step towards raising public awareness and fostering compassion helps us reach our end goal of a world where slavery is eradicated and justice prevails.